smirnovartsorokin / Home / News / The Swarming of Horizons by Igor Shuklin

The Swarming of Horizons by Igor Shuklin 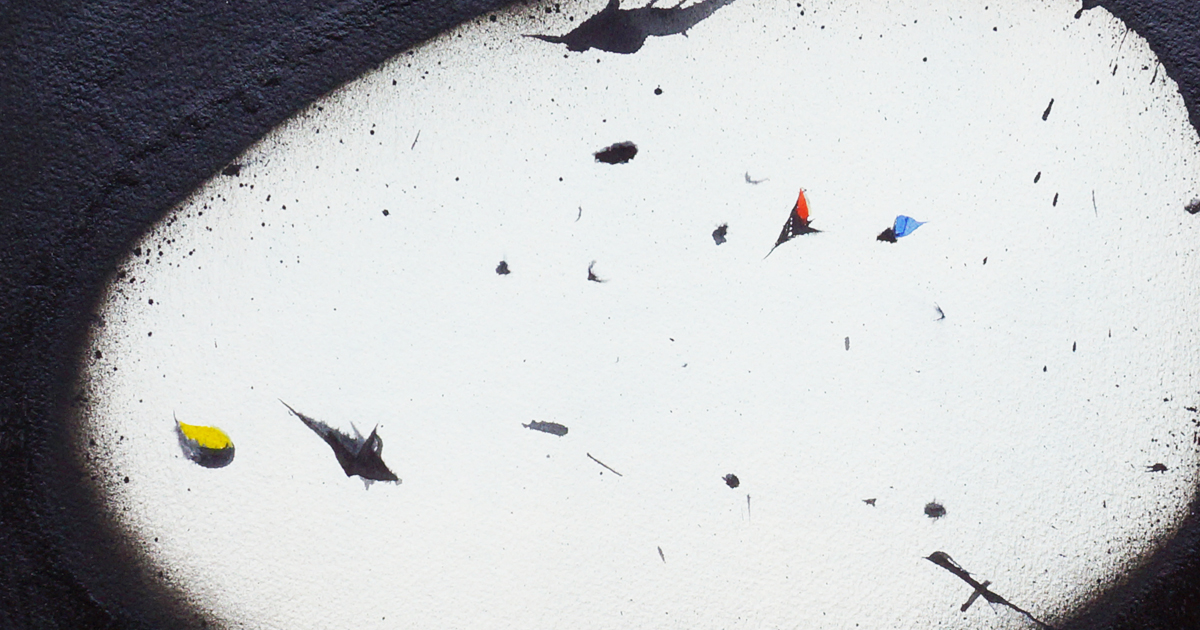 On 7 October at 7 pm we are pleased to invite you to attend the exhibition The Swarming of Horizons by Igor Shuklin.

The author bravely experiments with the classical technique of etching, achieving exquisite graphic results, where the physical power of work is sublimated into the quality of the depth of an embossed image-impression. As a matter of fact, spatial impressions, the impact of a body on the image plane, as well as the depth of an image are the main characteristics of the artist’s graphic works. The works, presented at the exhibition, made using the technique of etching, are typified as graphic sketches, and that entails certain literary connotations. Igor, who is in the first place dealing with pictorial and graphic aspects, also includes language and writing in his practice.

I hope that graphic sheets from the cycle The Swarming of Horizons will work as ontological “illustrations” for an existential experience within the urban space, where my body breathes, thinks, draws, writes, and where a potential swarm of horizons of reception hums over my body every moment. The answer to the question “what is to be drawn?” has been found mainly thanks to phenomenology: not a thing, not an object, not an artifact, but a many-faced space, including a polyphony of horizons, each of which opens another horizon; this new horizon gives access to a new context – and so on indefinitely – through the thicket of structures to the next horizon, which, as a result, acquires features of a new structure. This is the way the depth of an image manifests itself.