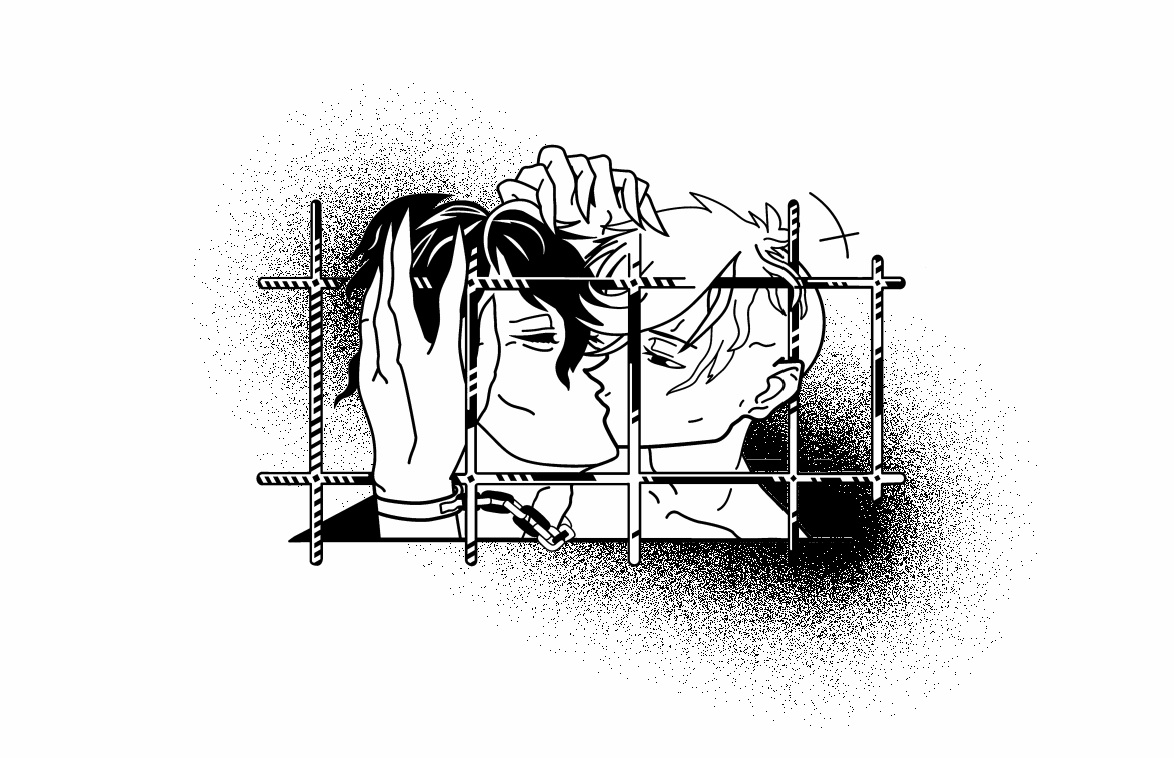 30 April at 6 pm Anastasya Kizilova and Anna Rotaenko will be waiting for you on the air – in the show Good Evening, Mr. Orwell!

Our public selves are beautiful, energetic, productive, expertly, and suffering from FOMO syndrome (fear of missing out).

Mental illnesses, domestic violence, the lack of financial resources, the absence of a positive scenario for tomorrow, addiction, feelings of loneliness, physical discomfort – for the most part we are left with all of that on our own, offline.

The digital ecosystem, similarly to the social environment, has not yet got the amount of oxygen sufficient for empathy. Hotspots of mutual help are flickering in the mycelia of closed groups and forums, developing in accordance with occupations of the participants and the fields of practical knowledge.

We have gone mad temporarily, trying to fight against the inevitable circumstances. The time, which is now “free”, has been filled with additional work: fragmentation of content, search for the evidence of the imagined future, intensive self-education and self-torture, and everything else that is flooding the news feed of social networks.

The event was intended to be a support group:

I invite everyone who is having a tough time – and every participant – to speak and to conduct internal work on switching on conscious compassion, empathy, and active listening. As if it were possible for us (like in the earlier days) to console each other, standing aside in a public place.

At the beginning of our meeting I will be the one who is trying to complain, I will tell about my painful relations with fine arts, with creating installations at a distance, with engineering empathy in the social networks of institutions, about the dreams of battling the monotony of days.

Complaints are legitimized and constitute the main task of the gathering.

Caffè sospeso (sospeso in Italian means suspended, terminated, undetermined [1][2]) — the name of coffee, which, according to an old tradition, could be ordered in a café in Naples in order to demonstrate your luck and generosity (and now in the entire world). In this situation a customer receives one cup of coffee and pays for two. Thanks to that customer, homeless and poor people will be able to visit this café and ask whether the barista has “suspended” an extra drink. If before that one of the customers ordered caffè sospeso, the waiter would be able to treat a stranger in need to free coffee.

Link to the online event will be sent to the e-mail address you provided during the registration.
Complete information about the project
____________

The artist was born in 1990 in Grozny. She lives and works in Moscow.

Anna often turns to personal stories, moving from the personal to the general, where the general is the subject of vulnerability of a person belonging to a discriminated community, including the art community. Her works explore the urban milieu and its media, including appropriation of pop culture elements and such instruments as applications, video games, songwriting, etc.

She studied in the Institute for Problems of Contemporary Art and the Rodchenko Art School. She is one of “the best photographers of Russia and Ukraine” according to the project “Dostoyevsky’s” List. She was nominated for Sergei Kuryokhin Award 2018 and received a special recognition with Innovation Awards 2019.

Currently she is waiting for the end of the quarantine to open her personal exhibition at the Moscow State Vadim Sidur Museum.