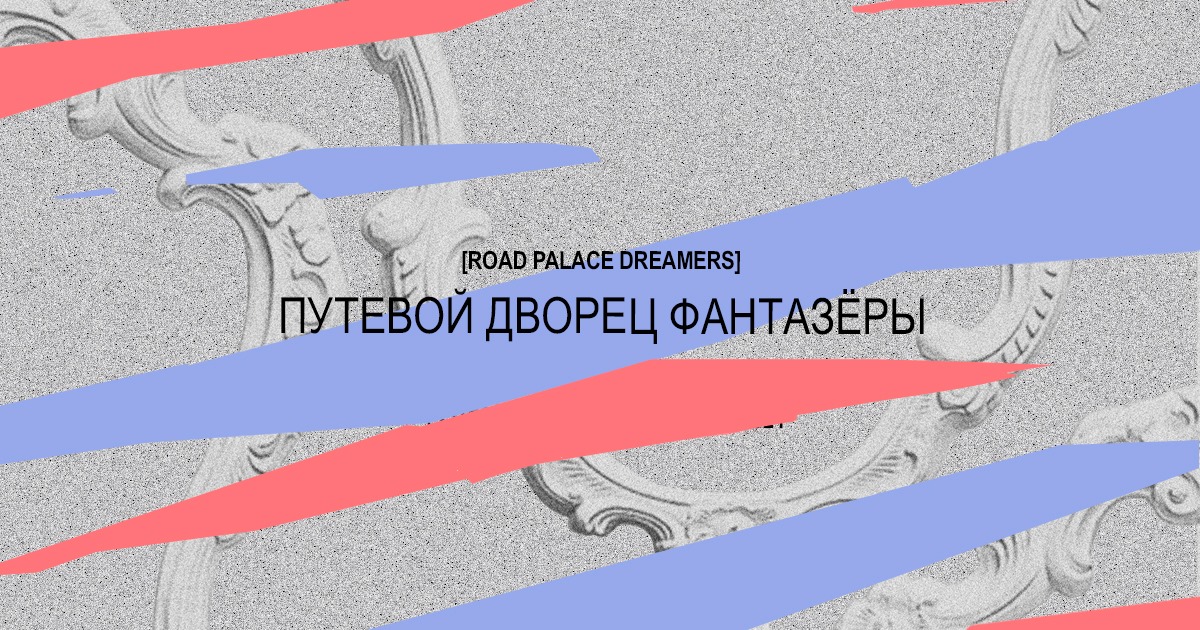 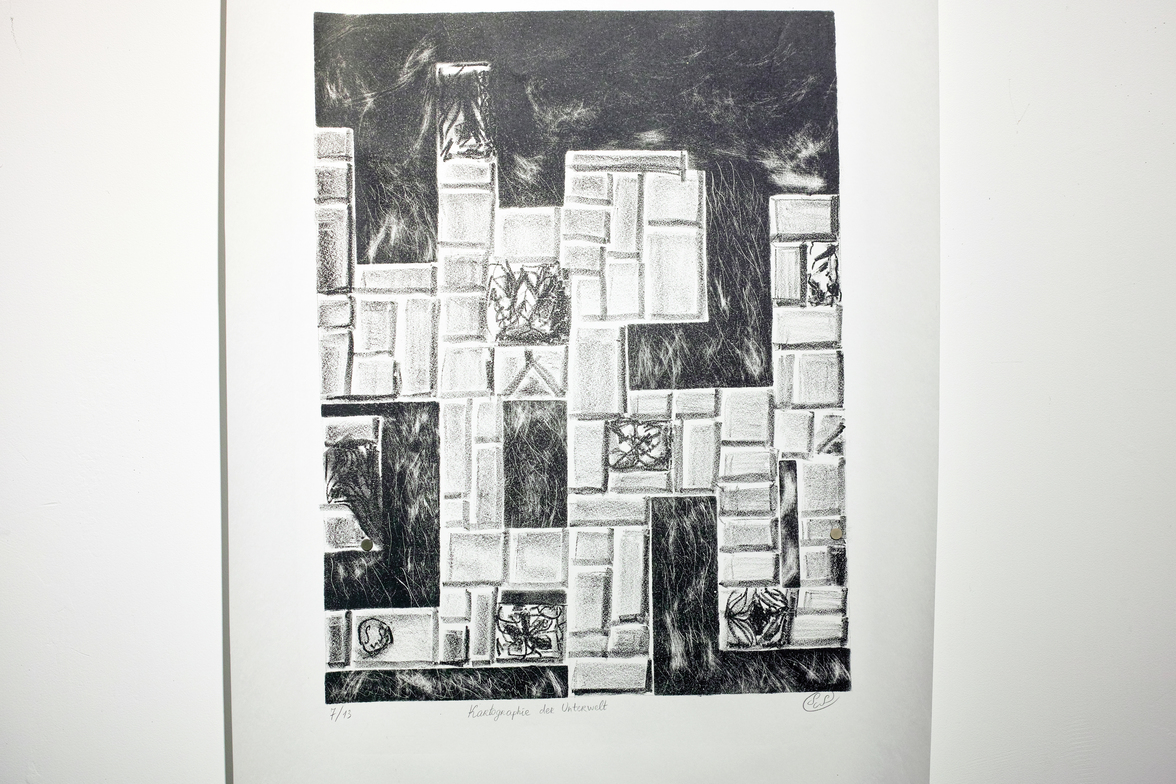 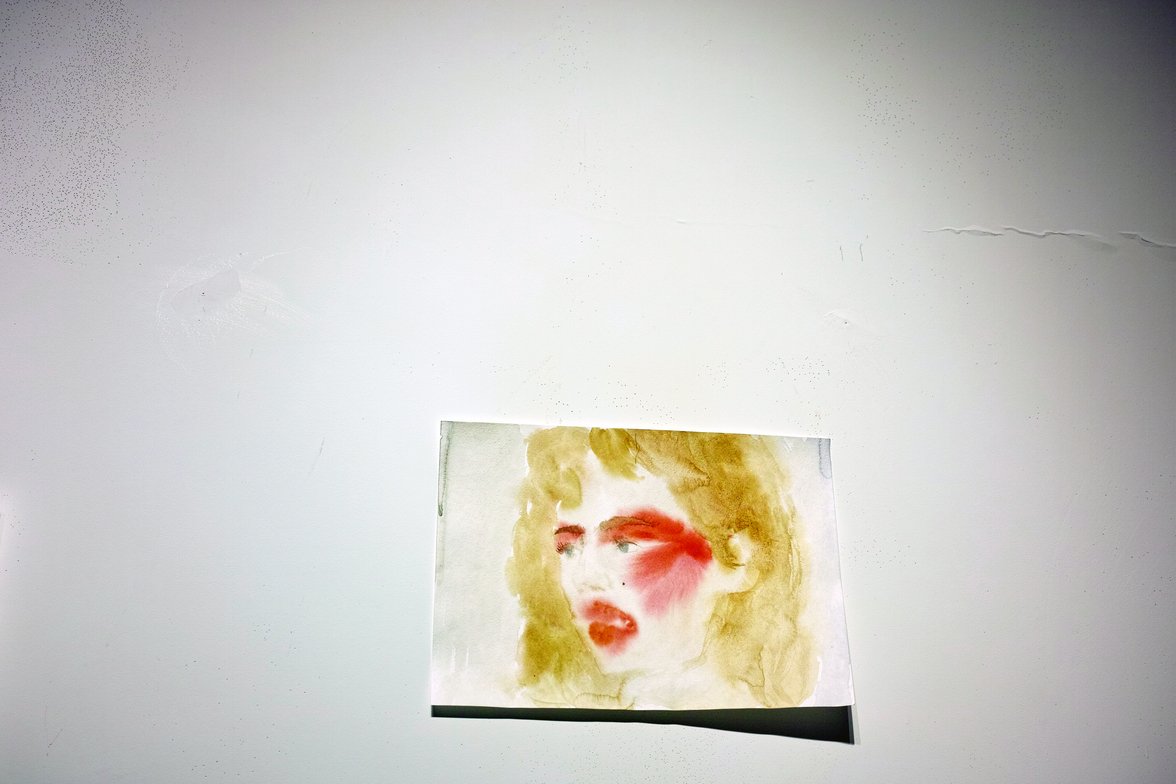 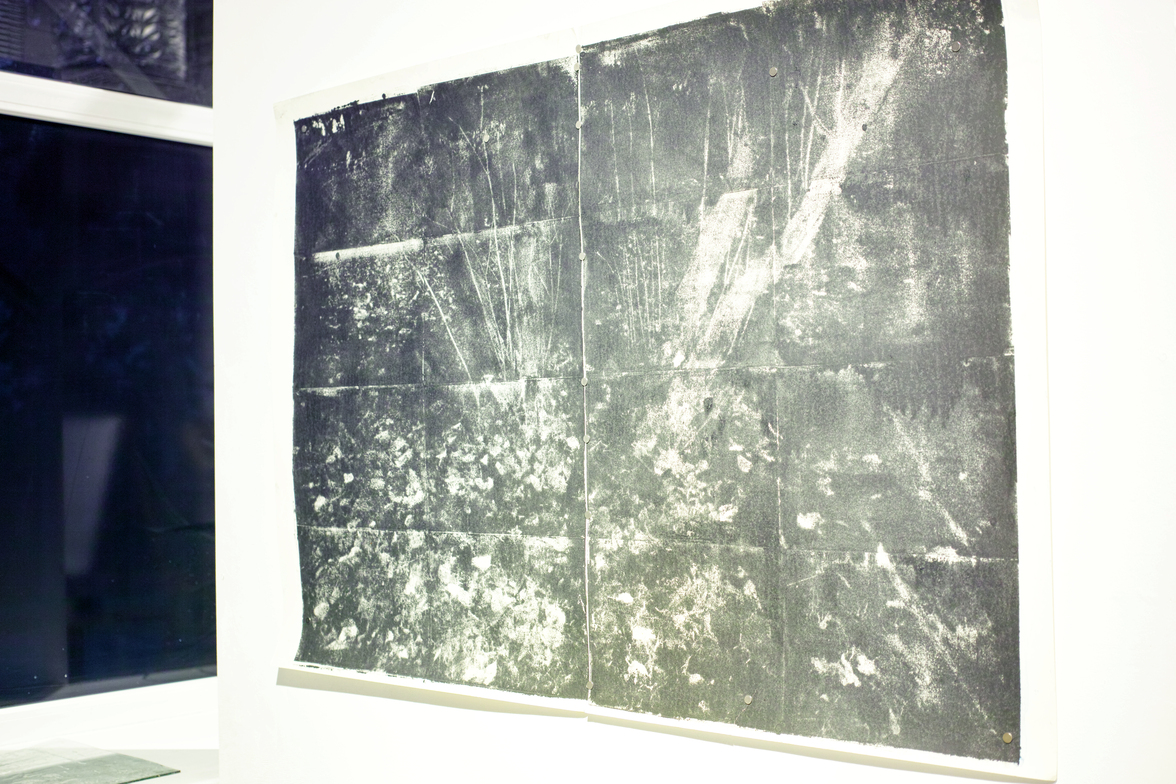 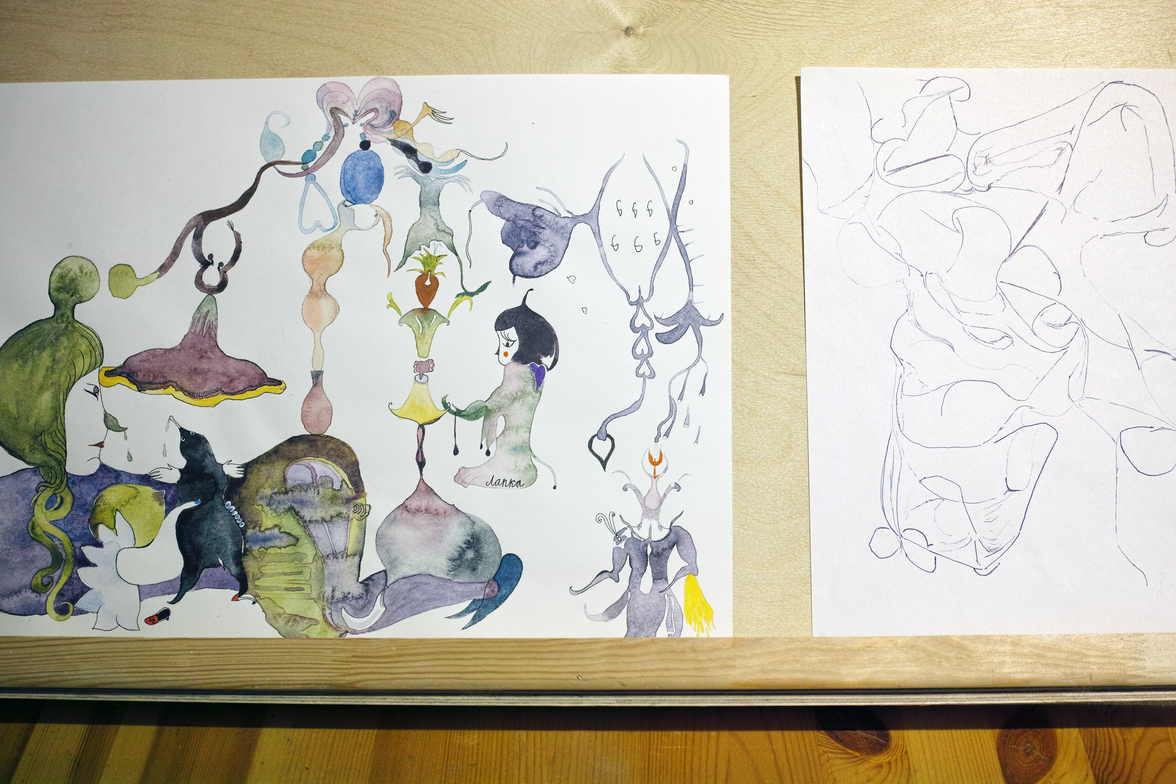 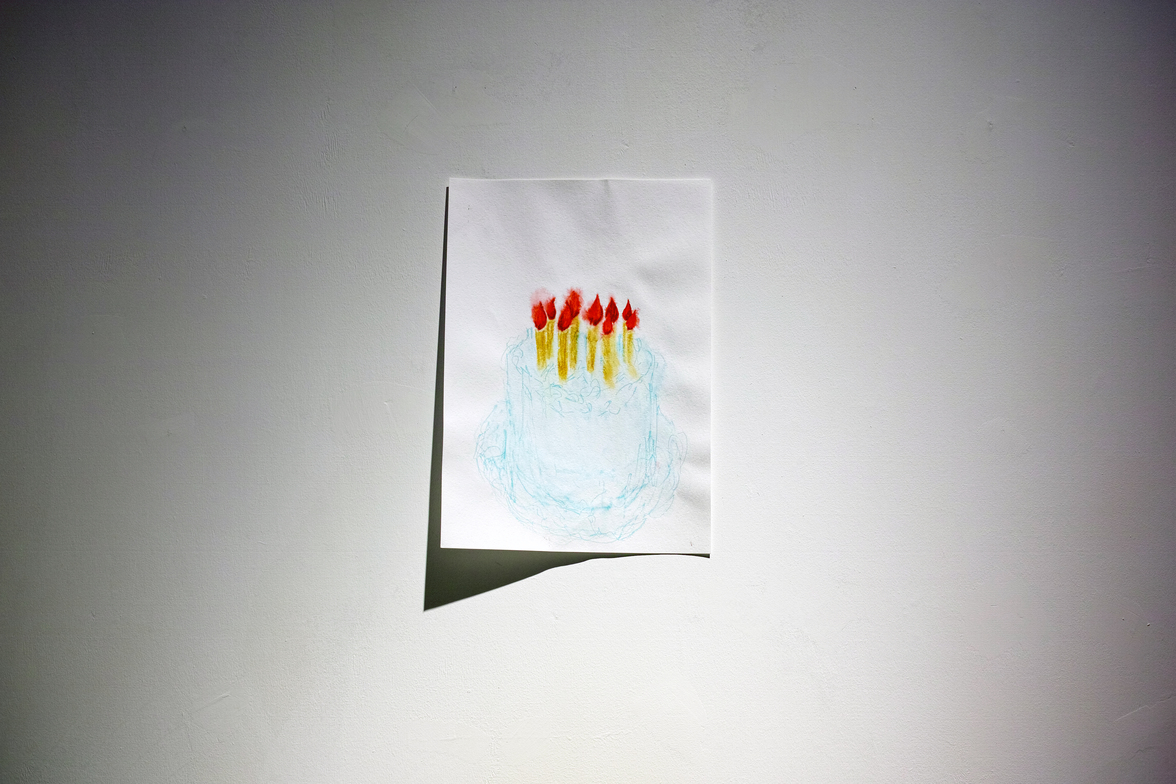 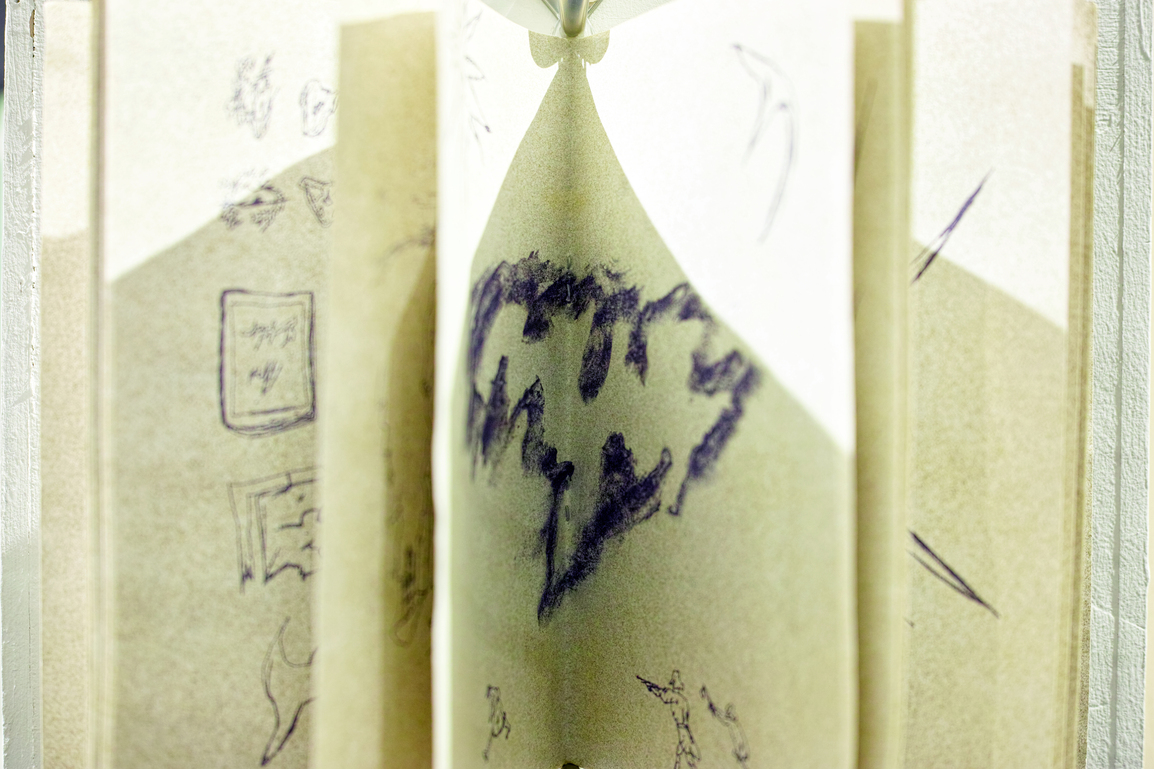 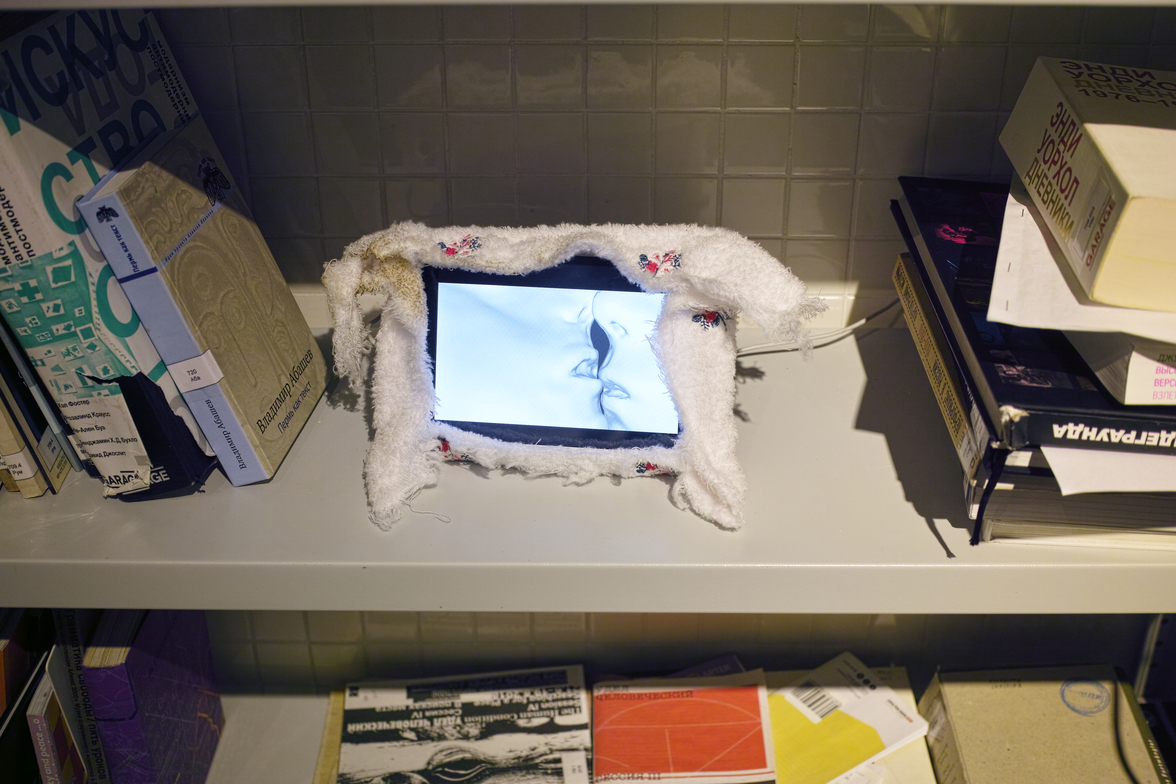 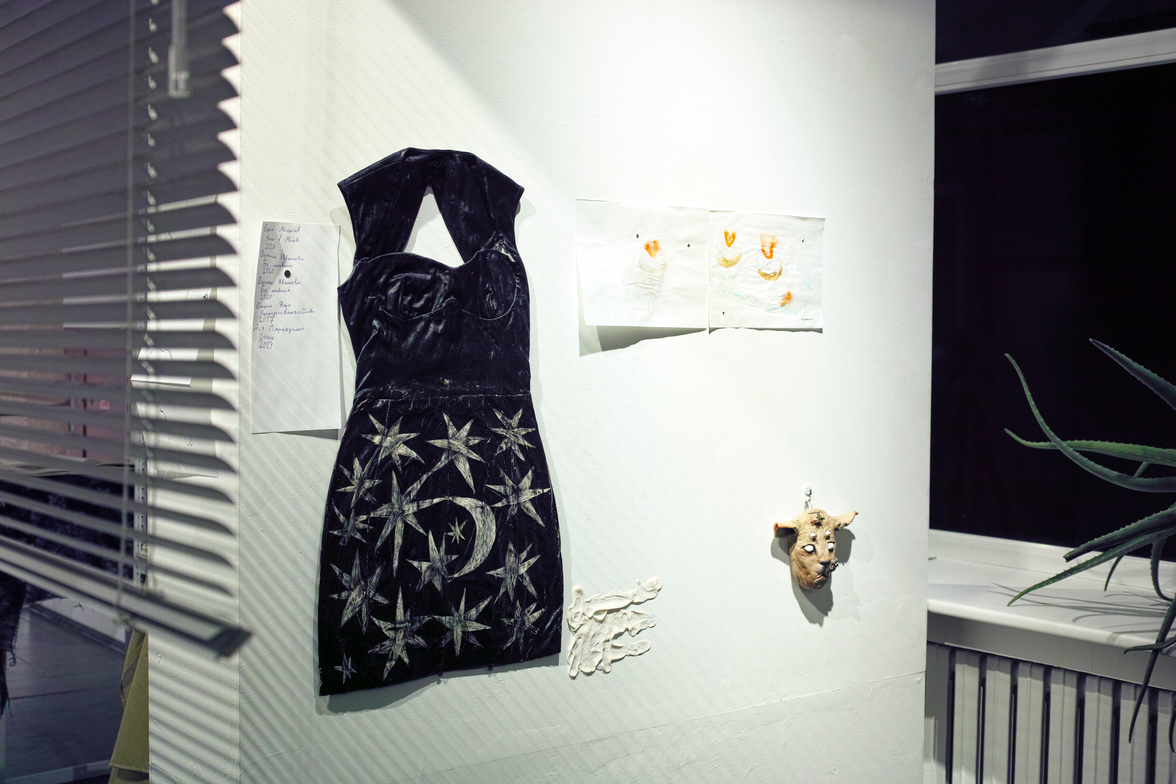 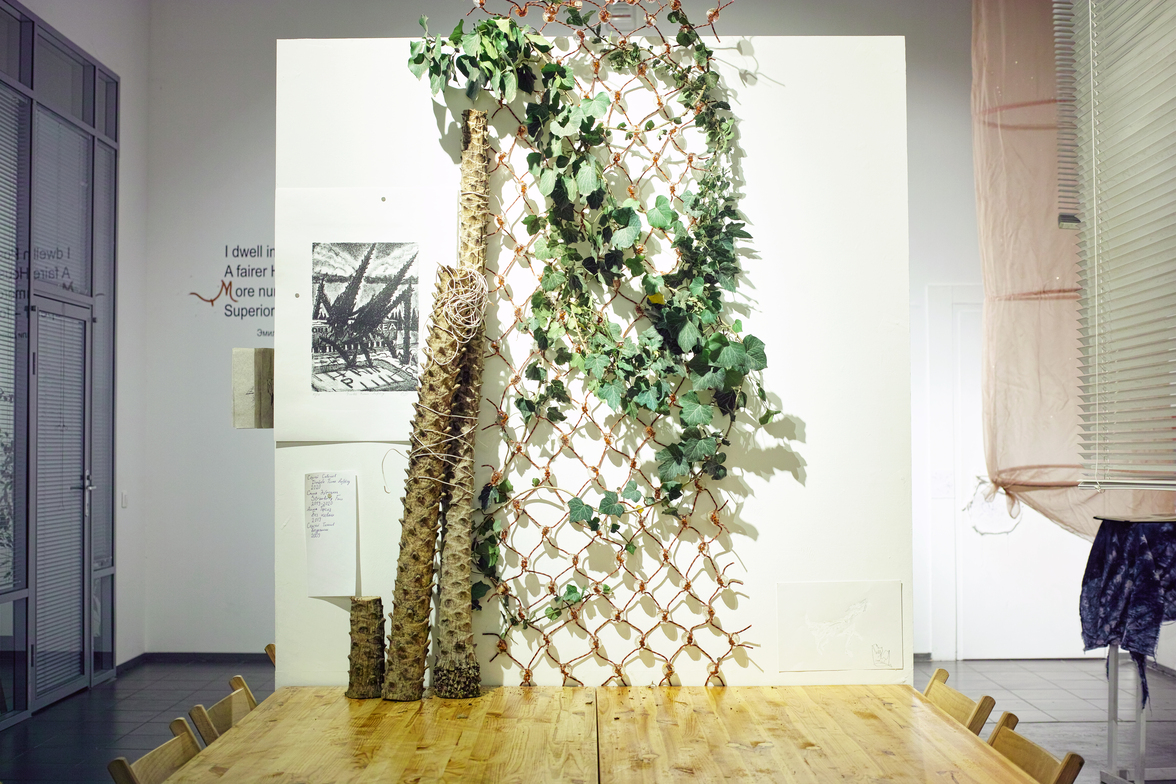 FFTN, a place for artistic and curatorial experiments, is building a post-exotic rococo style palace in Krasnodar. Temporary construction from the works of young St. Petersburg artists continues the FFTN team’s initiatives to test the networks of weak links in the direction “north-south”. The project was supposed to take place on March 30, 2020, however, installation and opening were postponed several times. The concept of the exhibition remained the same, however,
the mood has completely changed and the level of instability of the “palace foundation” has reached the maximum.

Palaces in the European style appeared in Russia along with its establishment as an empire. Being a symbol of power, a place of its representation, they were built not only in the capital but also in remote provinces, on the periphery. A number of researchers associate the decline of the era of magnificent palaces in the middle of the 19th century with the emancipation of art: culture received the powers of the emperor, and the representation of power took on a different form. FFTN re- assembles the concept of a palace that gives it the potential to become a knot of horizontal relations.

Historical palaces are a familiar part of the St. Petersburg landscape. No longer ruler’s dwelling, they retain their status of exclusivity and endow them with everything that happens in their walls. Contemporary art often stays in historic interiors and sometimes builds own palaces-exhibitions (e.g. The Encyclopedic Palace at the 55th Venice Biennale, glass FAUST to Anne Imhof at the 57th Venice Biennale). This project considers the palace as a symbolic space that manifests the political (poetic) in culture. Referring to the metaphysics and semantics of this type of construction, the project team takes inspiration from Cedric Price’s Fun Palace and builds the palace as a non-building.

The traditional palace has public spaces of power and private corners of the informal hierarchy. The plan of the traveling palace in Krasnodar includes the Grand Palace for the official receptions, the Hermitage for solitude and love, and the Menagerie for feats of arms. However, in his non-the structure of the hierarchy is broken: a palace without a king and queen gives phantom power to the tricksters,
buffoons, and werewolves. FFTN did not plan to build a high tower citadel, which gives a thick shadow on the main square of the city (see N. Fergusson “Tower and Square”). No. In dreams and the plans drew an elegant rocaille, a design that rests on playfulness and whim. But how to build light and open non-buildings to everything, when it seems that salvation is only in the fortress? The dream has become a memory, and the traveling palace appears in ruins on the horizon of the local landscape.