Among the first works by Shuvaeva, presented to the general public, were the so-called Scans – prints on canvases, created... END_OF_DOCUMENT_TOKEN_TO_BE_REPLACED 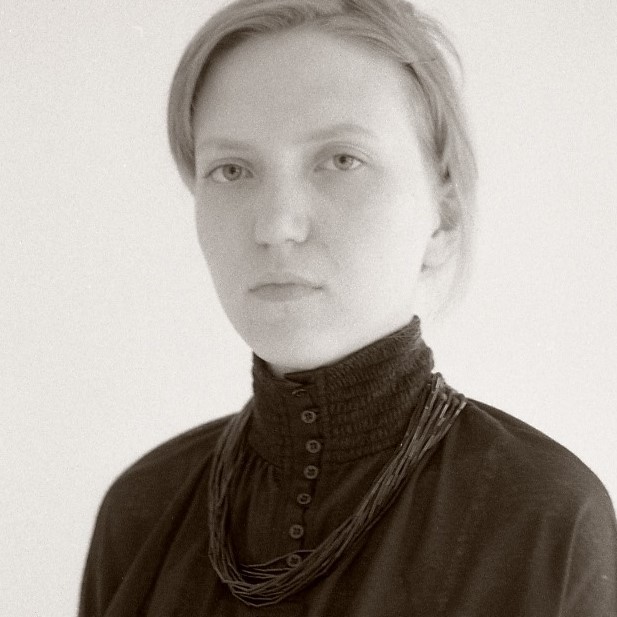 Elena Minaeva was born in Volzhsky in 1986, based in Moscow. The artist’s practice main media are painting, video and sculpture.