smirnovartsorokin / Home / News / The exhibition The Good Old 2020s. The Conclusive Avant-garde in the workshop of the Foundation

The exhibition The Good Old 2020s. The Conclusive Avant-garde in the workshop of the Foundation 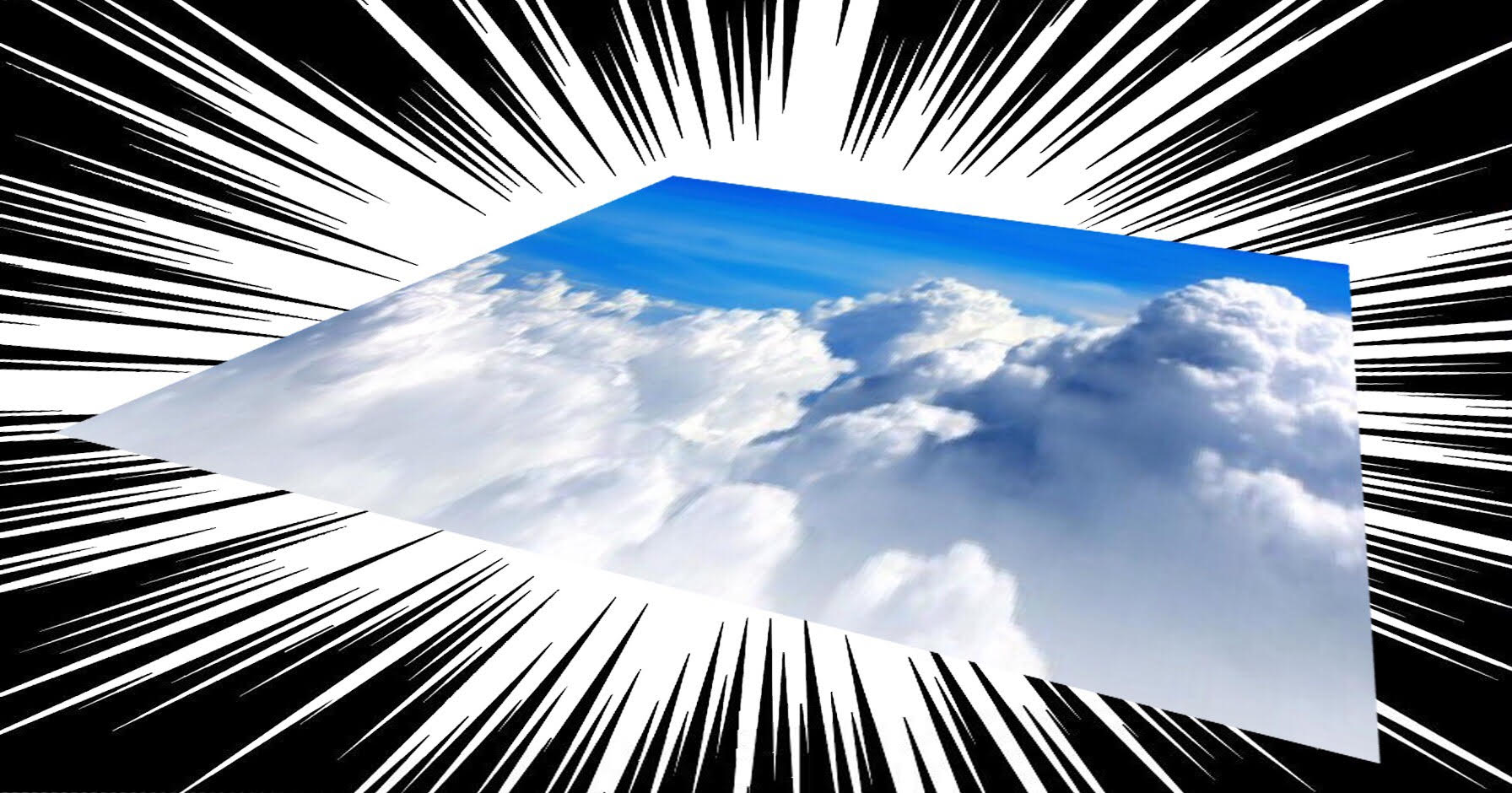 On 20 December 2019 the exhibition The Good Old 2020s. The Conclusive Avant-garde opens in the workshop of the Foundation.

In the curling fume of the decade, which is coming to an end, only now the outlines of the archives of the future avant-garde are starting to get visible. This avant-garde is “conclusive” (the word “final” is too old and worn-out), like any other avant-garde in the past. Not only does it negate everything that has existed before, but also encompasses it. The 2020s… The magic of numbers, the duality of “ones”, two zeroes, the double reduction to zero – and the doubled speed of changes. A hundred years ago this era was marked with a previously unseen passionate burst in all of the
areas of life, thought, and art: the constellations of Great contemporaries multiplied, replacing one another, leaving deep traces in culture for centuries ahead. And now we face the third millennium, the first third of which is almost behind: the fatigued irony of the 2000s has been completely forgotten, and a mixture of apathy and hysteria in the agonizing wait for apocalypse (under the sign of which the 2010s passed) also remains a thing of the past.

The New Twenties are approaching the finish — ten years of the global overproduction of informational madness, the triumph of shapelessness, the revelations of the new mystics, the ecological revolts, the biological interventions.
The interplanetary art of intelligent machines-plants, crystals, cloud archives, enlightened cyborgs, controlled insects, elements, trances, digital ghosts, clones, extinct animals and birds. This art uses the following materials: dark matter, hyperobjects, neuropatterns, big data, cryptocurrencies, slime; it handles either much bigger objects or barely visible objects, it has control over cyberspace and cybertime, unseen and unheard, that which cannot be discerned and calculated.
The figure of “artist” has finally given its place to the energy of nameless forms of life, liquid matter, flows of self-generating substances, which have not yet got a name.
The form has disappeared, but the unstructured experience, the shimmering superpositions of chaos and order, nothing and something have emerged.
The meaning has also disappeared, being dissolved in the gaps of the multiplicity of posttruths.

However, why is it impossible to dream about the times, when “avant-garde” meant “breakthrough”? Why is it impossible to crave avant-garde similarly to the way it was possible a hundred years ago? What is “new” in 2030?
There is no “beauty” anymore, but there is corporality. There is no authorship, but there is energy. There is no identity, but there is the planet. There is no “truth”, but there is life. It seems that at this point it is possible to freely express on behalf of “life itself” per se, non-linear and chaotic.
In this exhibition there is certainly no individuality. By the end of the 2020s individuality has been finally replaced with anonymity and collectiveness. The artists are not so much puzzled by artificial intelligence, as they are interested in the possibility of making a breakthrough towards “natural” intelligence. They are attracted by natural objects, organized performative trips to the mountains, fields, and woods.
One should not speak on behalf of definitions and measures. Here’s the manifesto of the new analogue art: the statements of the NDAG group (No digital art group) of the mid-2020s against the metric evaluation, which has measured with economic measures all the areas of human existence, thus getting control over them.
To grasp the movement of the world as a-rational and a-human — in its sprawling, stretching, inward, beyond, and sideways. To merge with life: with a flower, a fish, an anteater, a parrot, bacteria. To become a cave, a tree, snow.

The point of convergence of intellectual vectors (how else can we define “the object” today?) of the exhibition is “The world-without-distinctions.” The transgressive dialectics of the avant-garde of the 2020s knows no “borders” – there is no male/ female, no subject/ object, no revenue/ expenditure, no high/ low, alive/ non-living. There is only the conflict of simultaneity of keeping the divided forms of life in paradoxical and fragile wholeness. However, one pole cannot exist without another – thus, the alive cannot exist without the non-living.
Life is that very conflict, it can be manifested on behalf of life itself, removing the superpositions of “man” — this is what the new artists are waiting for.
The avant-garde of the 2020s resists interpretation — moreover, it is trying to introduce the audience to the inclusive forms of co-existence in creative work. In order to “understand” it, it should be re-created.
We should collaboratively and anonymously bear testimony to the chaos of reality on its behalf. This is, in fact, a lot of fun.