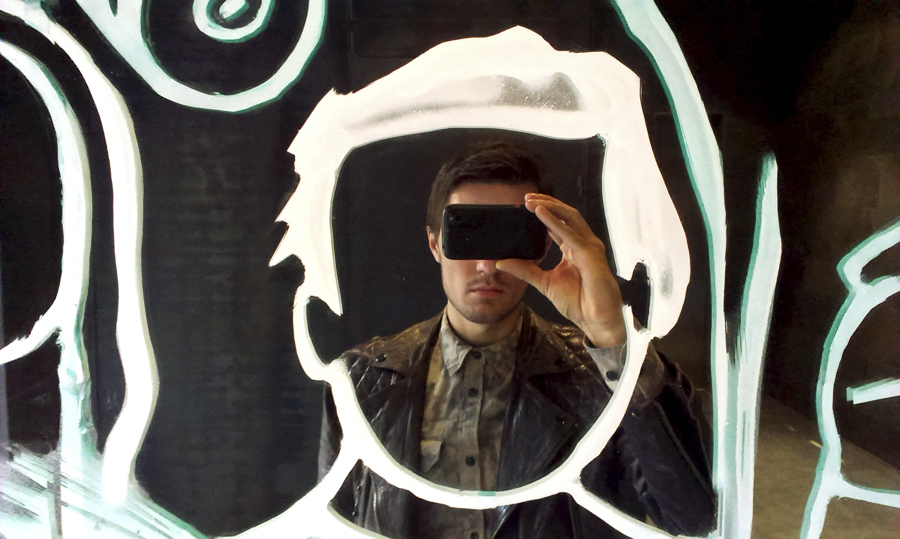 Artist and graffiti writer from Moscow, Russia, began to paint in 1997, at the dawn of the Russian street art movement.  He has also organized major festivals, curated exhibitions and projects dedicated to different forms of street art. Started his artist career with first shows in 2006. Most’s works have been presented at various exhibitions of contemporary art in Russia, UK, Azerbajan, USA, Italy, Switzerland, Germany, France and other countries. In 2008 he was nominated for Kandinsky Prize. Participated in the Biennale of contemporary art 2011, and the youth Biennele 2012. Misha’s third personal exhibition was held in London’s Lazarides gallery, in 2014. In 2016 in Bronx NYC he has created one of his biggest works – 300 sq.m. mural.

In 2017 Misha has created a 10 000 sq.m. mural on a facade of a metallurgic factory, which set the world record for the wall mural.